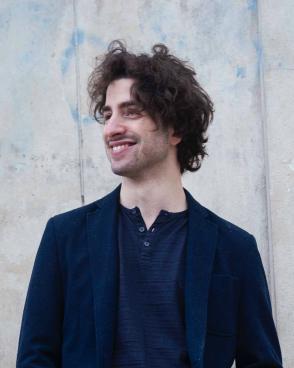 Carlo Elia Praderio (Varese, 1993) is an Italian composer and sound artist.  His interest in plastic and performing arts has deeply influenced his musical approach based on the physical contact between performer and instrument, and the friction between the sound-bodies which actively traverse living space and time.