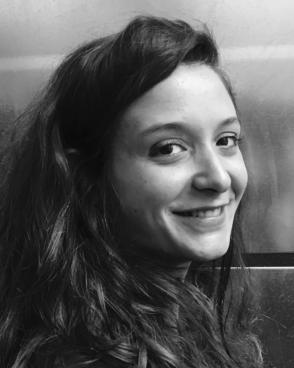 “Enter a space of extraordinary openness, a place of critical exchange where the geographical imagination can be expanded to encompass a multiplicity of perspectives that have heretofore been considered by the epistemological referees to be incompatible, uncombinable. It is a space where issues of race, class and gender can be addressed simultaneously without privileging one over the other; where one can be a Marxist and post-Marxist, materialist and idealist, structuralist and humanist, disciplined and transdisciplinary at the same time.”

Inspired by the concept of thirdspace elaborated by Edward Soja, I want to use this concept and include in its formulation the scale of the body. If human life is understood spatially as location, locality, landscape, environment, home, city, region, territory, I want to reclaim the concept of thirdspace as an active tool of reconstruction of identity at the scale of the subject and the body. I want to argue that jewelry can and must come to represent a thirdspace that mediates between “dominated spaces”, spaces of margins and the corporeality of body and mind. I propose to use the thirdspace as a mode of existence that makes use of jewelry non as a self referential tool but rather as an epistemology of spatiality; a spatiality that foregrounds the inscription of bodies in space and the endless connections and exchanges that happen between spaces of visibility and spaces of invisibility in the city, and more broadly in our environment.

Design is to me not a quest for luxury or the avant-garde: it is on the other hand a practice that speaks of a culture and an age more than anything else. It is a language that speaks of activism and needs, and it is what will be left as heritage, or remains, of a collectivity. To me, design is per se collective and interdisciplinary. Design that is iconic speaks of a point in time more than of a maker.

I am a jewelry artist and writer. My multidisciplinary background has always influenced my ways of working and researching; I tend to incorporate language and 2D signs into the tridimentionality of the sculptural piece of jewelry.