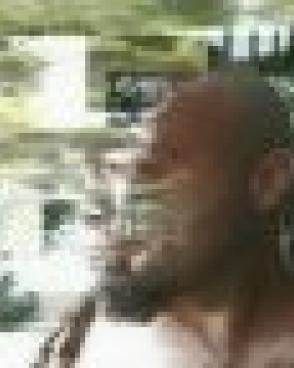 Since 2003 he works on electronic and concrete music.

In the same period he works as theatre technician, and gets a certificate on audio-video comunication (R.Rossellini cinema-tv institute, Roma).

In those years he attends a drawing and painting course (scuola arti ornamentali s.Giacomo) and start his painting production.

Since 2004 he realizes soundtraks for documentaries, movies, tv formats and performances (among witch a couple of editions of multimedial festival “Installer”, Roma), and produces music and lyrics

in “Collettivo Testimoni”, having many live concerts in Roma and Italy. In 2006 he takes part in

In 2009 takes part in a sound art performances during a Lino Strangis' exihibition at international contemporary art centre ”Sala 1 “ in Roma. In the same period shows a videoart work titled “Tvedono” in the exihibition “Young Digital Artists” at C.A.R.M.A..