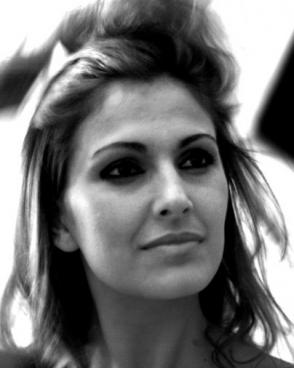 Experience in theatre mostly but also interested in short and long movies. Also available for commercials, photos (not nude) and as TV presenter.

Theatre courses in Italy, England, Belgium. A Masters degree in Communications with post-graduate courses in Journalism, Marketing and Events. Currently working in Barcelona in a Marketing department, responsible for all designs and ad campaigns.