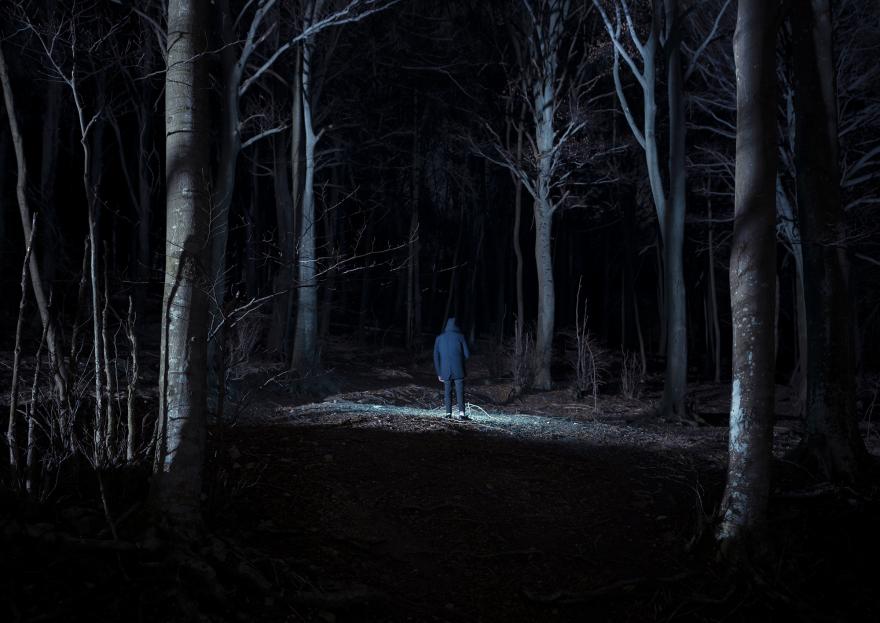 Unreal 2017-2020 Unreal is a journey throughout the pre-alpine region of northern Italy, the forests of the southern Apennine and the Saxon suburbs of Germany. The province of Varese in particular is reflected on its numerous lakes’ turbid and calm waters near the mountains. Within these bodies of water streams are generated, which drag with them time and memory of the landscape’s identity itself. Thus, the province’s locations seem to become a wider tale that does not embrace solely one specific area, but it rather deduces the subtlest aspects of what it means to inhabit. With Unreal, I wanted to examine the perception of the landscape, of its contemporary nature, on the limit of a more and more complex and at risk coexistence; in between urban and natural, non-places and anthropized nature, fascination and reality. By approaching with cinematographic method through a real visual and bright experimentation on the field, through light installations of dreamlike perspectives, I tried to raise a new awareness of the places I live in, shedding light on the fragilities and the most hidden and ephemeral potentialities. This visual research aims to highlight the territories of thought, often hidden by veils, which serve as protection of ourselves, favoring the conception of new forms of perception, never static and full of multiple dimensions, useful to a renewed conception of what nature can offer. My research on the territory of the province and of the ones to it adjacent tries to investigate and question the bind of journeys, dreamlike visions, questions about the complex relationship between men and nature, enclosed in visual perceptions that I gathered during the long days spent drifting, where in the four years I employed frequenting daily the territory, I was influenced and transported by signals that are still waiting to be deciphered. The landscape, always evolving, becomes impossible to be catalogued, but it shows to be central for the emotive reading of man and its inhabitants, who are subjected themselves to the same mutations. Both, floating between reality and fiction, orchestrated by distorted perspectives and light impressions, find a solution in the contemporary binomial of “unnatural” coexistence that urges for a deep comprehension and a more introspective reading, which does not concern solely the individual, but everyone. 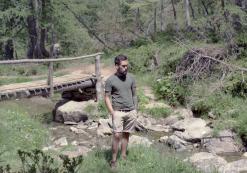 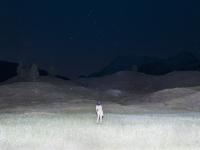 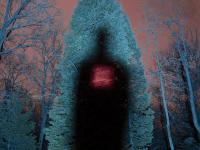 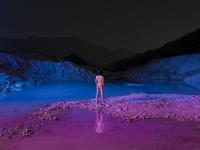 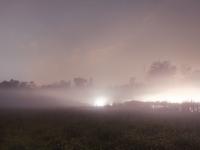 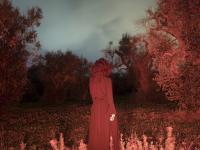 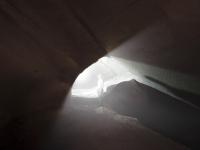 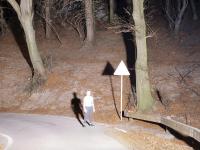 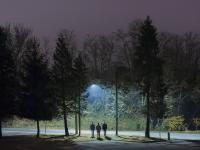 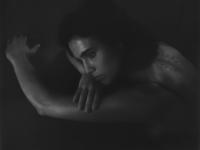 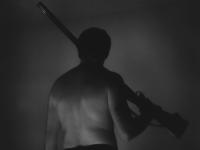 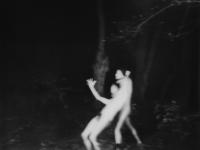 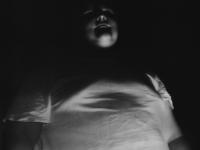